Lost In My Pen The last time I fell in love I was 18 years old. I was head over hills for this guy. & Now 4 years later I’m still single and I’m wondering when did it become so complicated and hard to fall in love.
Now with social media it’s a distraction from people really getting to know each other, so many use Facebook as a tool to be someone their not. Who is actually genuine? Who is actually looking for a wife? Who actually wants to settle down? Who wants to build?

In my head no one. Everything comes so easy in our days no one want to wait or work hard for the long term things that may bring true happiness.

I remember all of the long walks talking about our past. Talking about what we want in the future. Talked about children and careers and God. We laughed at the silliest things because our bond was so strong it was like I knew what he was going to do before he did it. I use to love to see his face and embrace him with hugs, and we would spend hours everyday with each other and I wouldn’t get tired of seeing him. We were together so much it was like we were one, he moved I moved. I moved he moved. Everyone wanted what we had, and I thought it wouldn’t end but something changed. Being in love is an awesome feeling especially when you know that you are loved too.

I don’t hear stories about real love. The love now days takes 4 days to get and last just about the same then they move on to the next. People use to be heart broken about break ups it would take them years to get over and get moving on dating again. Now they don’t stop they are going to one on to the next one in the same week. That’s unbelievable.

Love isn’t something quick or temporary unless it’s isn’t real nor meant to be. 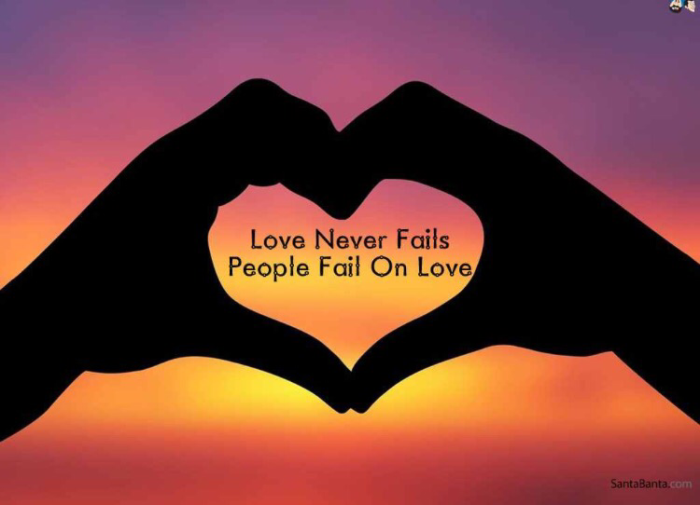